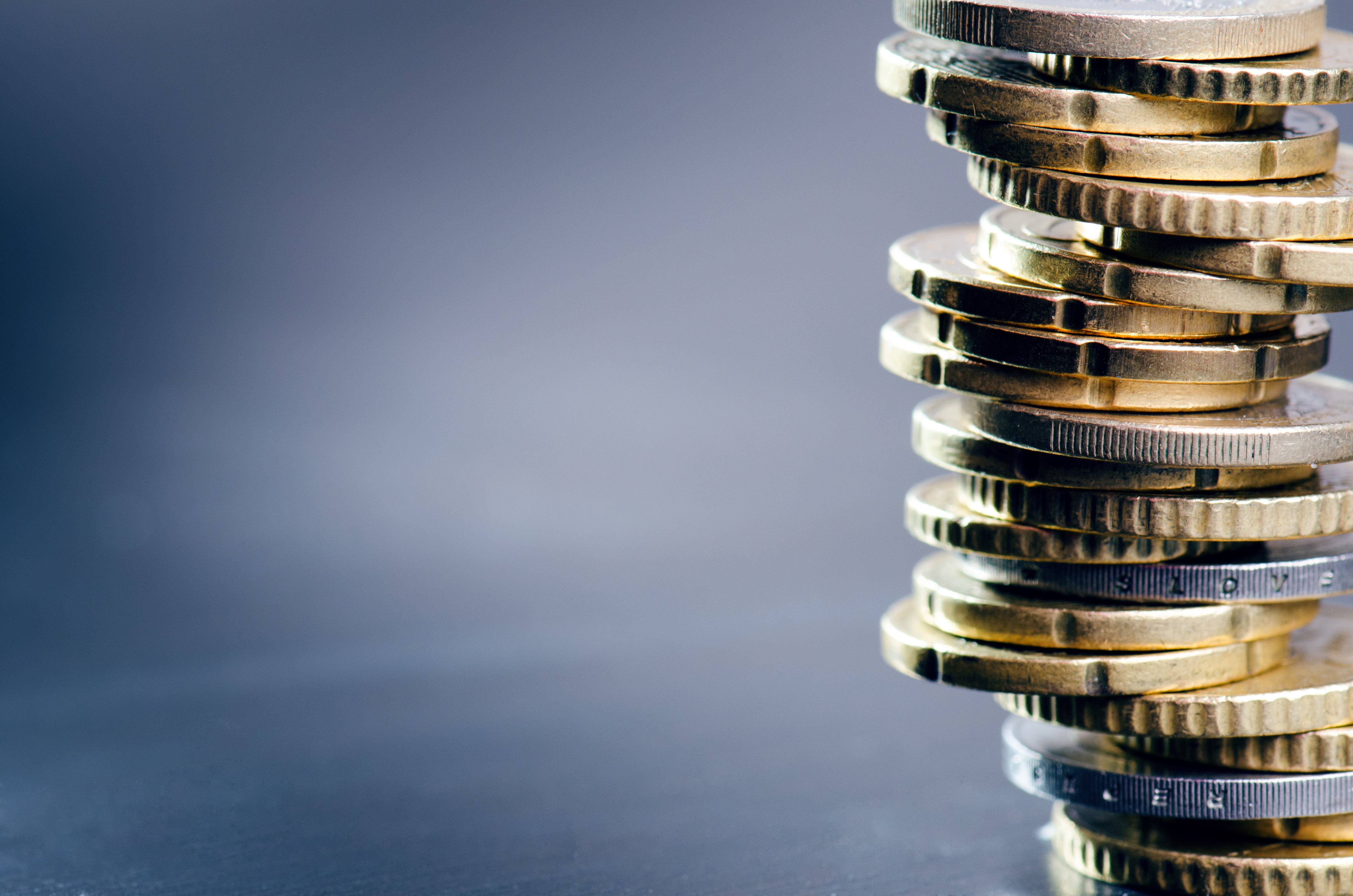 Save Your Seat - Fill in the form below

See below for details on the event including the cost, time and date 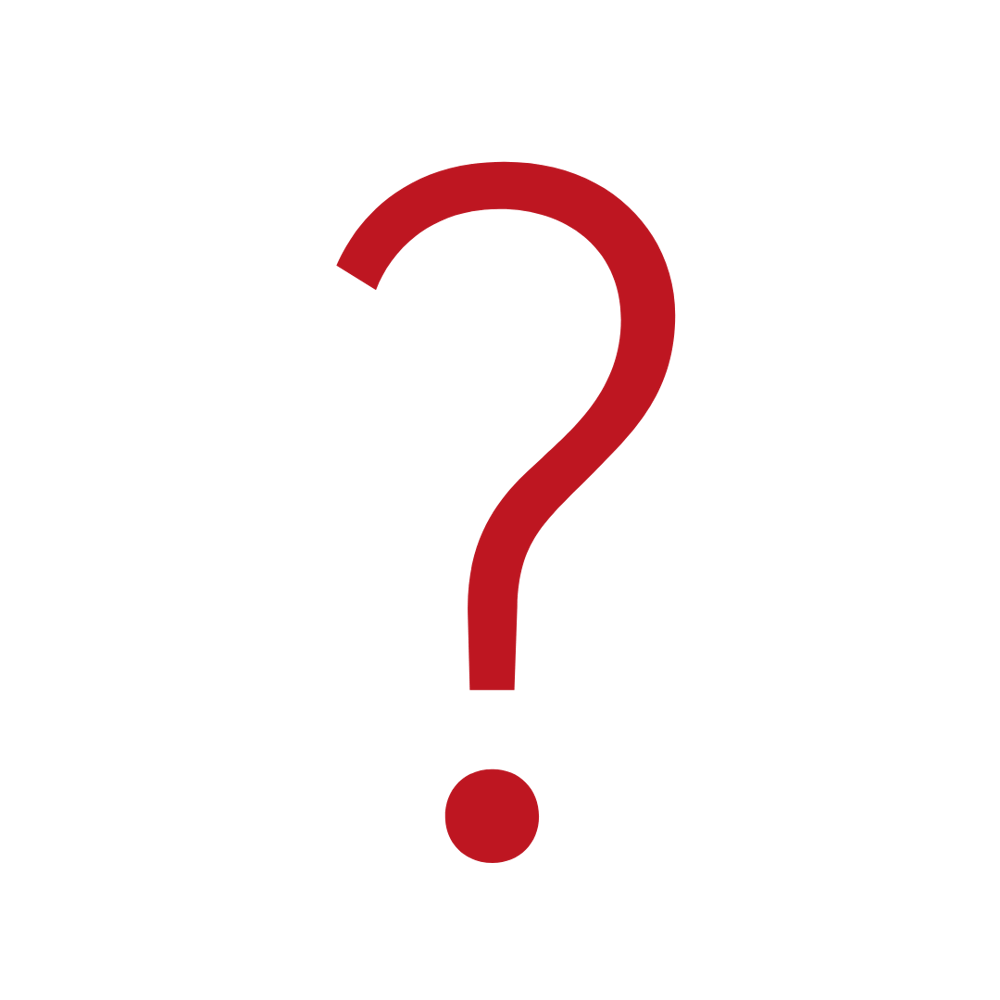 A discussion around the Implications of EU institutional change for those in the financial services industry.

This event will see insights from Niamh O'Donnellan, Head of EU Affairs for The Banking and Payments Federation of Ireland and based in Brussels. 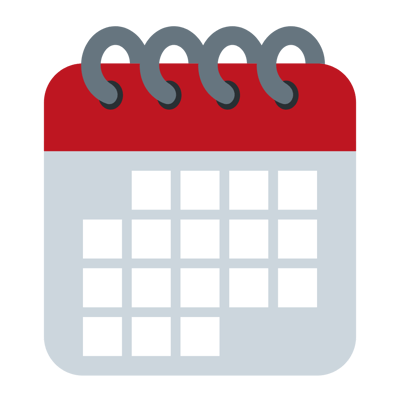 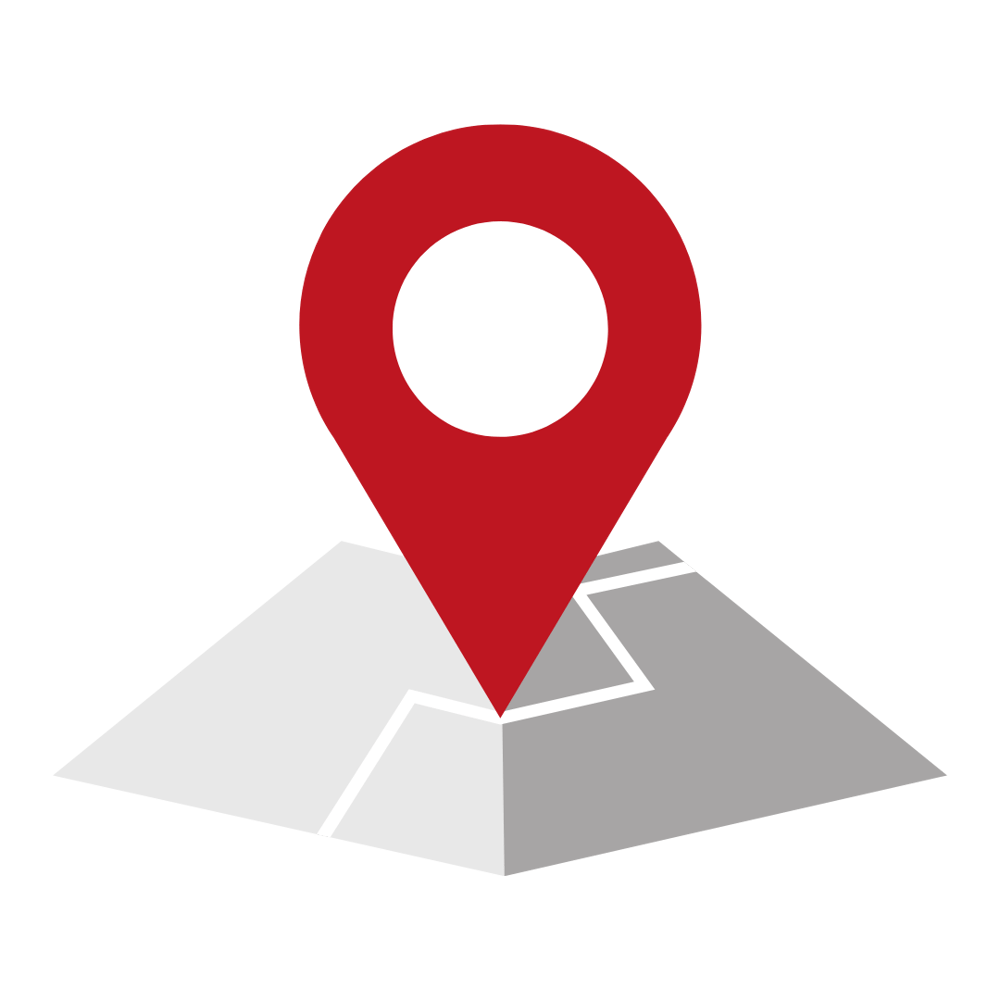 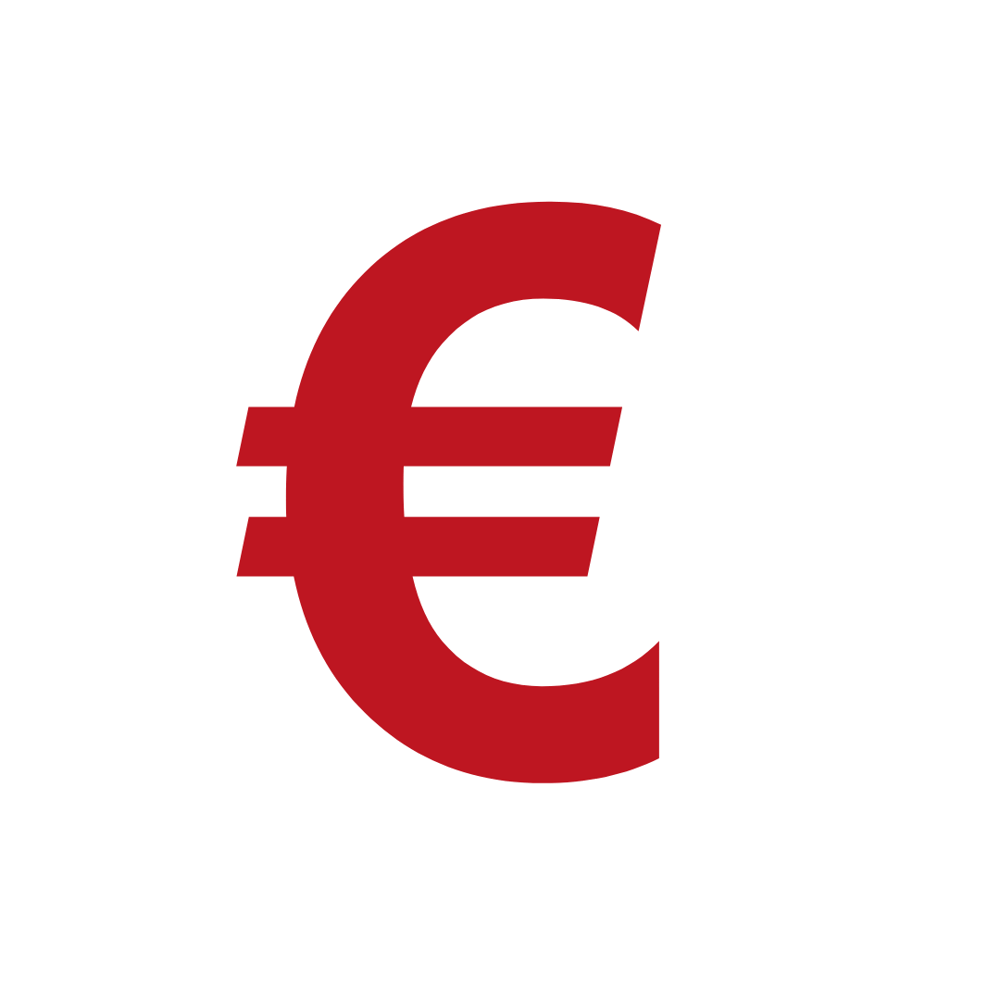 This event is being provided to you at no cost. Simply fill in one of the  forms on this page and we will email you further details.

"We are at the beginning of a new political and legislative cycle for the European Union. The change in political leadership and a new European Parliament will have implications for all sectors, not least financial services. 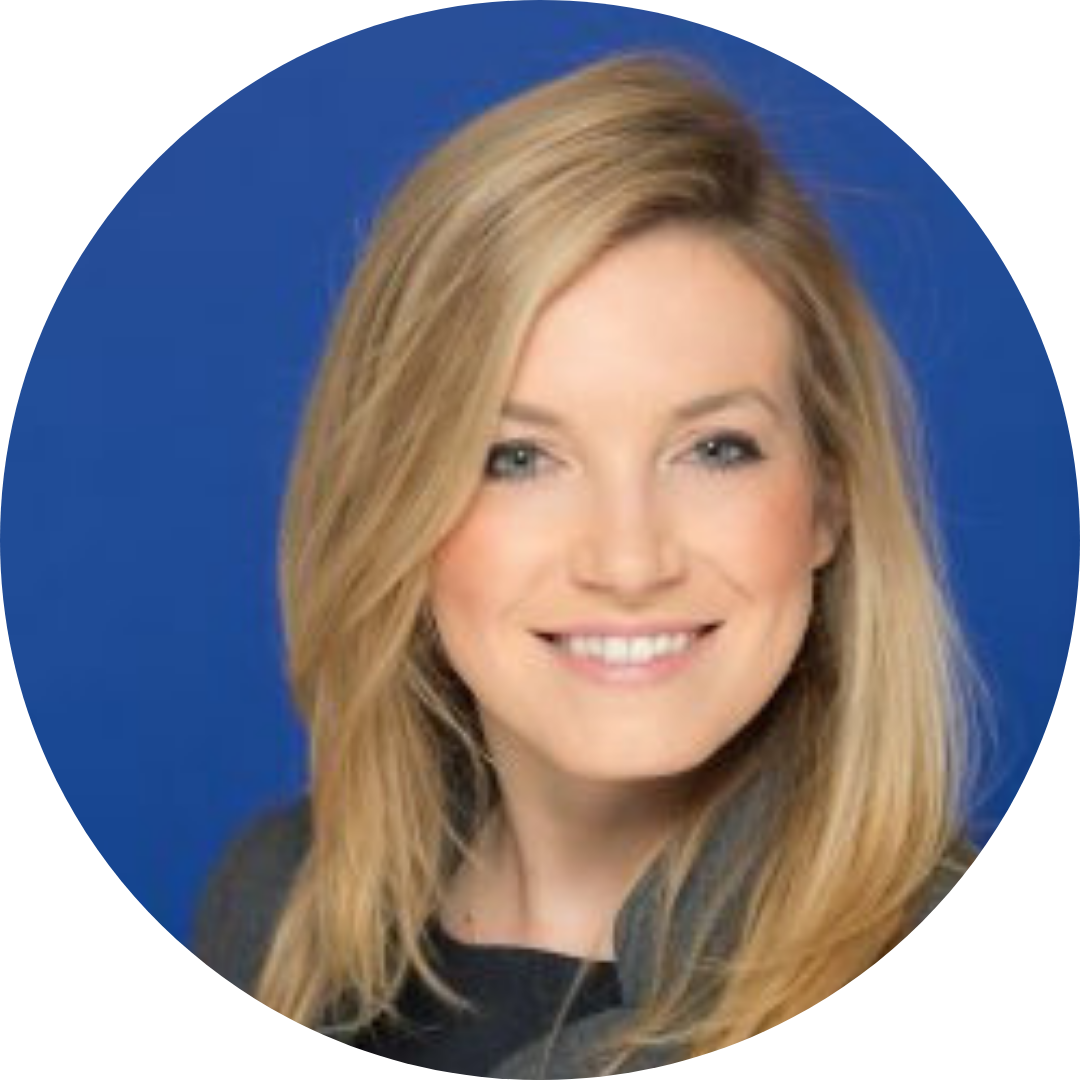 "We're delighted to present this event in conjunction with Niamh from Banking & Payments Federation Ireland to Intuition customers, partners and all interested contacts.

We're looking forward to an interesting discussion on the state of play in Europe, with insights on the ongoing EU political change, the new European Parliament, the new Strategic Agenda for Europe and the implications for financial services policy in particular.

We hope to see you there." 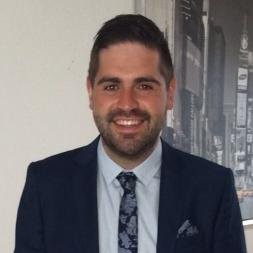 Fill in the form below to save your seat at the event. We will email you your ticket. 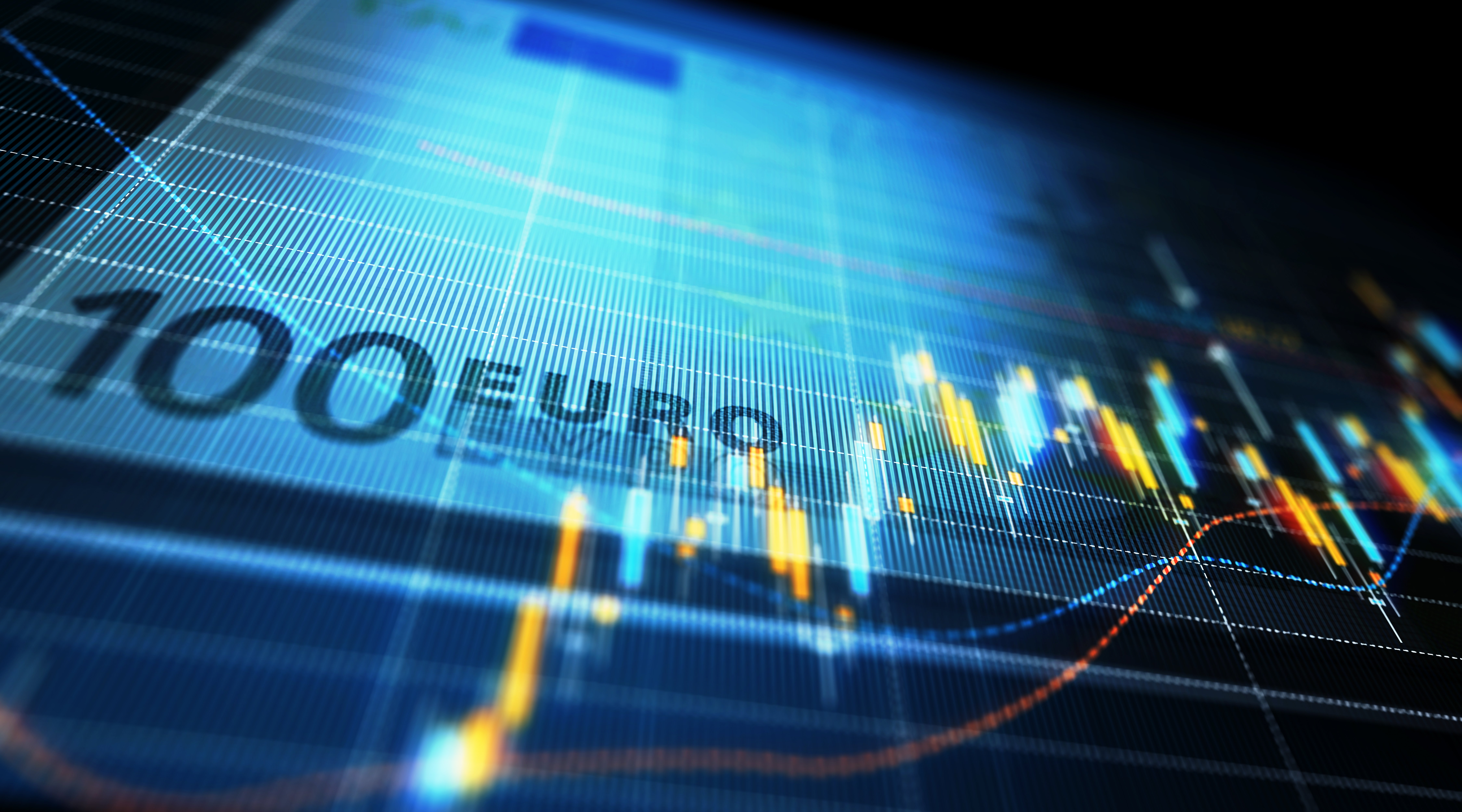 [fa icon="plus-square"] Who's leading this Q&A?

Niamh O’Donnellan is the Head of EU Affairs for Banking & Payments Federation of Ireland. Based in Brussels and Frankfurt, Niamh is engaged on all policy and regulation originating from the European Union Institutions and related bodies/agencies.

Based in Brussels for over six years, Niamh previously held roles in both the European Parliament as an advisor to the former Chair of the Economic and Monetary Affairs Committee and also the Council of Ministers as a member of the Presidency team during the Irish Presidency 2013 in Brussels. Niamh most recently worked as a Strategic Consultant, advising financial services companies on regulatory and policy developments of relevance to the financial sector and how to engage with the European Union institutions on such matters.

She holds an MSc in Economics and Finance, a degree in International Commerce and Italian and a diploma in French Language and Culture.

[fa icon="plus-square"] How long will the event last?

The event will last between 60 and 90 minutes.

[fa icon="plus-square"] Will there be refreshments?
There will be a short break in the middle of the event where we will provide some light refreshments.
[fa icon="plus-square"] What can I expect to learn?
From this session, you'll gain a greater understanding of the changing landscape of the EU and the impact it will have on Ireland, your organization and your position.