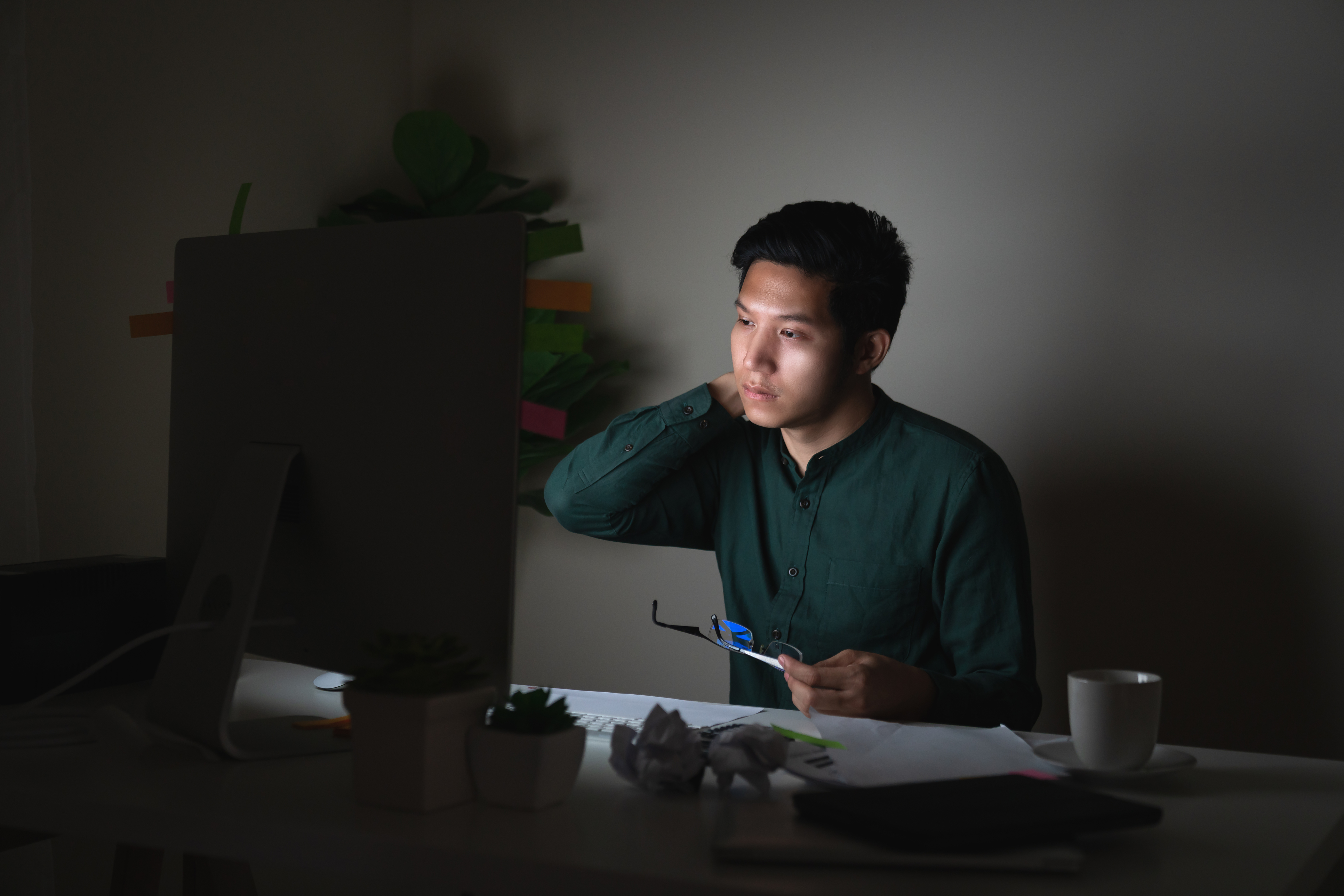 Learn from Our High Performance Expert

In the new normal we live in, some of the most popular training sessions we have delivered are on the topics of working remotely and becoming resilient.
In this session, Owen Fitzpatrick, a global expert on high performance, shared: 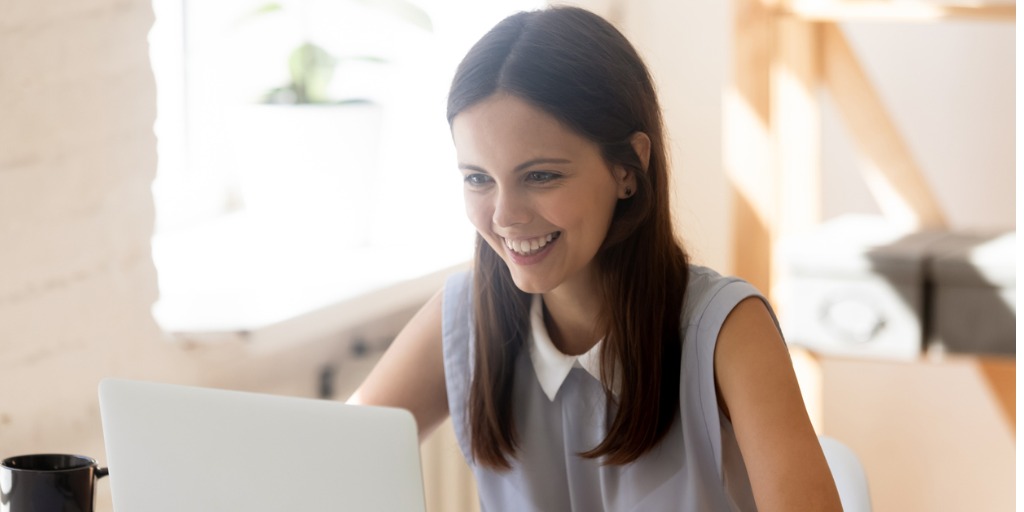 Owen's areas of focus are leadership development, storytelling and influence. He speaks, trains, and coaches executives to become better at impacting others.

A qualified psychologist, Owen is regularly consulted by the media, having appeared on Irish, Italian, Malaysian, French and Thai television. He has studied Strategic Negotiation in Harvard Business School and has worked with several multi-national organizations. His Tedx talk on mind control has been viewed more than a million times on YouTube. 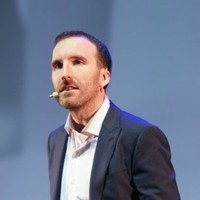